This post is a bit late but better late than never, right?

Last September 20 my friend Sai and I went to the much-awaited Manila International Book Fair. It was our first time and we didn’t know what to expect! The gates would open at 10 AM and we wanted to be early because we live outside the Metro. We arrived at the SMX Convention Center just before 8 AM and waited in line until 10. It wasn’t so bad because I had a book (and a friend!) with me. 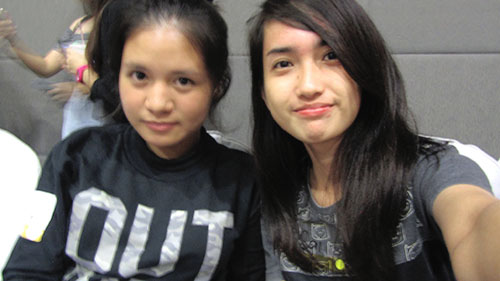 The first booths we visited were the National Book Store and Fully Booked booths. There were so many books at 20% discount, it was bookworm heaven! I didn’t expect that the event would have that many booths. There were so many people and so many booths that it was hard to roam around the venue. Because of the large crowd Sai and I got separated and it took me twenty minutes to find her, I think part of it is my fault because I have a terrible sense of direction. But still! There was one particular publisher’s booth we searched for and I almost cried in frustration because we couldn’t find it.

The venue was like a freaking maze but I loved exploring all the bookshelves!

The view from the second floor of the SMX Convention Center. Look at all those people!

We forgot to eat lunch because of all the booth-hopping we did. There were also special events during MIBF. Sai is an avid Wattpad reader so she dragged me to the Wattpad panel discussion and meetup. We also got to meet the co-founder and CEO of Wattpad! How cool is that? I can’t say I’m complaining that Sai dragged me to the Wattpad events because there was free food. 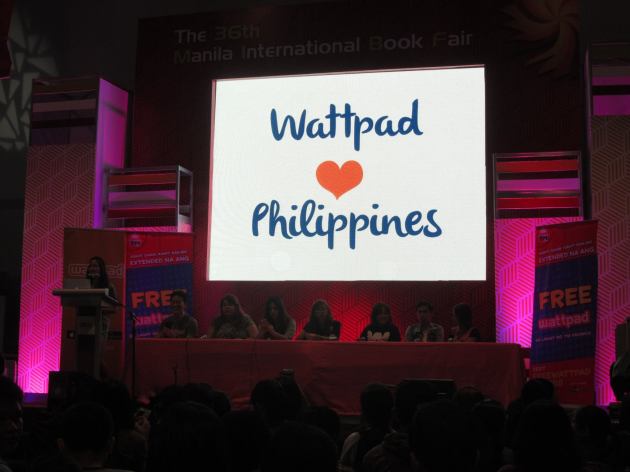 The Best of Anime

Aside from the MIBF there was also one other huge event happening at the SMX Convention Center— The Best of Anime! Aside from being a bookworm, I’m also an anime lover and I was so happy to have photo ops with some cosplayers. Unfortunately, I wasn’t able to fully participate in BoA because I was more focused on MIBF. But next year I’ll definitely join BoA (but not as a cosplayer because I’m too shy to dress up HA!).

This is my favorite part! I didn’t have a list of books to buy because let’s be honest, if I had a bottomless wallet I would grab all the books I could find. I only got five books and they’re all by Filipino authors. #supportlocalauthor 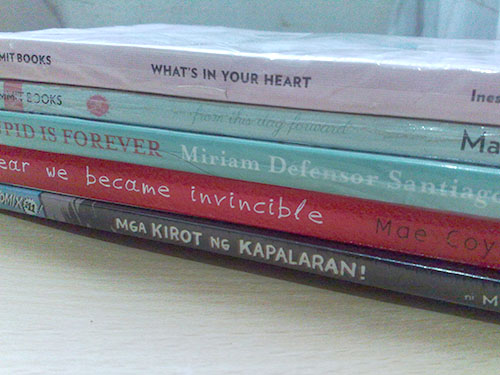 What’s in Your Heart by Ines Bautista-Yao

From This Day Forward by Marla Miniano

I was so happy to have spotted these rare babies on the shelves of the Summit booth. These two went out of print a long time ago and no matter how hard I searched I couldn’t find a copy. So when I saw these I immediately grabbed them and ran to the cashier!

The Year We Became Invincible by Mae Coyiuto

It was love at first sight. Isn’t the cover sooo pretty? 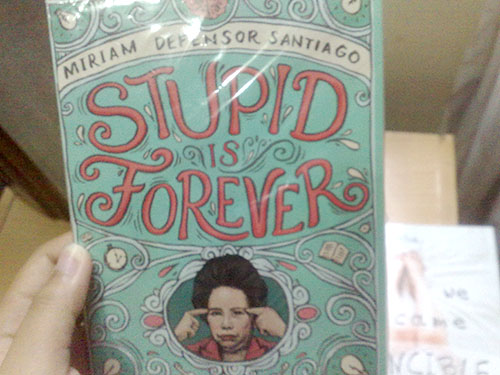 I was in the Anvil Publishing booth and on my way to checking out some books when I saw this on one of the shelves. I knew I had to buy it!

The 11th Kikomachine volume had two different covers and it was so hard to choose between the two because they were both good. But in the end I chose this one because I thought it’s cute. Oh and I’m a huge Manix Abrera ans Kikomachine fan! 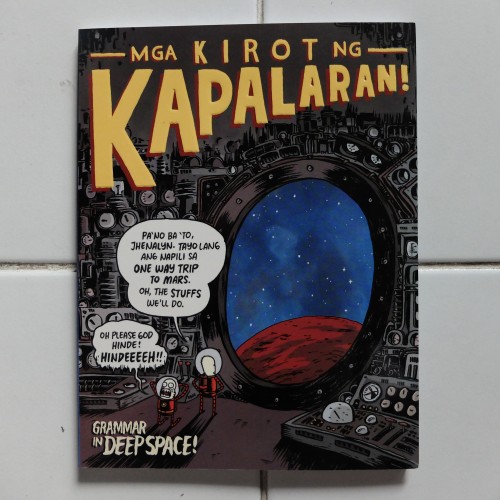 I’m not good with translations but I guess Kirot ng Kapalaran translates to “Pain of Destiny” in English. *shrugs*

I hope you enjoyed my recap! Have you been to book fairs before?